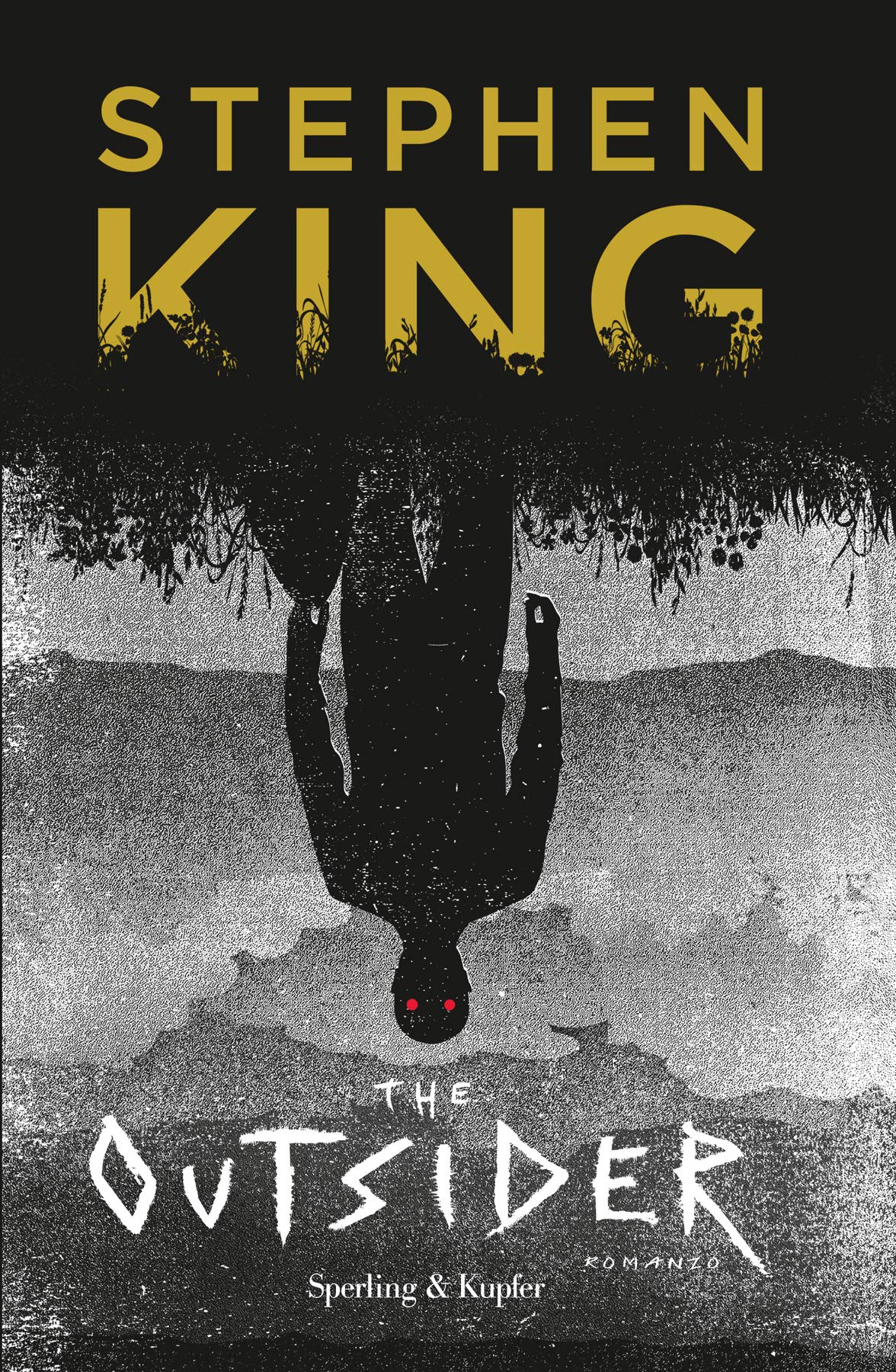 Summer is the perfect season for reading, so what about going for a thriller novel?

This book is about an 11-year-old boy who was murdered in a forest near the small town of Flint City. The main suspect of the crime is Terry Maitland, the boy’s baseball coach.

As the police asked a few neighbours people about the death, all of them said that they had seen Maitland with the boy. After he went out of the woods he was spotted covered in blood.

Then Terry is arrested during a baseball match, in front of almost all the town. Since the other few murder cases similar to the one of Terry have stopped, the police think they have taken the serial killer behind the crimes.

A week after Terry’s arrest, the crimes restart, in various places around the country; Terry is still in prison, so why do the murders continue?

Maybe behind all the crimes there’s something not human…

I loved this book because the suspense is well-built and the plot is one of the best i’ve ever read. I recommend this book mostly to adults or teenagers, as in some parts it’s kind of gory. I think the best of this book is its plot and plot twists.

We use cookies on our website to give you the most relevant experience by remembering your preferences and repeat visits. By clicking “Accept All”, you consent to the use of ALL the cookies. However, you may visit "Cookie Settings" to provide a controlled consent.
Cookie SettingsAccept AllReject All
Manage consent

This website uses cookies to improve your experience while you navigate through the website. Out of these, the cookies that are categorized as necessary are stored on your browser as they are essential for the working of basic functionalities of the website. We also use third-party cookies that help us analyze and understand how you use this website. These cookies will be stored in your browser only with your consent. You also have the option to opt-out of these cookies. But opting out of some of these cookies may affect your browsing experience.
Necessary Always Enabled
Necessary cookies are absolutely essential for the website to function properly. These cookies ensure basic functionalities and security features of the website, anonymously.
Functional
Functional cookies help to perform certain functionalities like sharing the content of the website on social media platforms, collect feedbacks, and other third-party features.
Performance
Performance cookies are used to understand and analyze the key performance indexes of the website which helps in delivering a better user experience for the visitors.
Analytics
Analytical cookies are used to understand how visitors interact with the website. These cookies help provide information on metrics the number of visitors, bounce rate, traffic source, etc.
Advertisement
Advertisement cookies are used to provide visitors with relevant ads and marketing campaigns. These cookies track visitors across websites and collect information to provide customized ads.
Others
Other uncategorized cookies are those that are being analyzed and have not been classified into a category as yet.
SAVE & ACCEPT